This 4-day Intensive Retreat in the exquisite Riverslea Retreat Centre at Otaki Gorge will open your heart to the power of consciousness beyond the ordinary and support you in answering the four timeless questions that touch into the meaning of our existence and place in the world: Who am I? Where am I?  Where did I come from? Where am I going?

We all want our everyday life to be meaningful and to reflect back to us that we are living our purpose, in the flow of love, and feeling happy and whole. Yet, many of us experience a yawning gap between our inner desires and outer reality.

Imagine if what stands between you and fulfilling your larger life’s purpose or deepest desires for love and happiness could be immediately transformed into a potent resource that moves you forward along the path to manifestation. This intensive retreat will do just that for you!

Too often when we wake up to the call of our heart and declare a strong intention to manifest it, what activates instead is the mysterious opposition that stands in our way.  Why at every turn when we lift up our heads and take a big step forward in our consciousness, are we confronted by our biggest fears and worst blocks as if they were lying in wait for us?

Whenever a person declares their intention, they literally activate its resistance from within their lineage. For example, someone who declares, “There’s more for me to be and do in this lifetime,” calls in the ancestor who shared the same declaration, but failed in the quest.

The consciousness of an individual survives the death of the body and remains actively in relationship with other living members within the biological lineage. In our experience, we cannot effectively clear the resistance that confronts our desires without working through generational trauma that is inherited along with our genetic characteristics.

Emily and Dan will facilitate your personal Constellation which will illuminate your living connection with ancestral consciousness and the Fields of memory and awareness beyond human scale. Together, we will dive into the deepest part of the threads of your existence and free you from the burdens, blocks, or restraints that hold you back.

In this empowering experience, participants will be guided through the hidden pathways of human consciousness and feel, in an entirely new way, how consciousness moves through generations as a persistent, continuous phenomenon. Seeing with Your Heart restores the long evolved human capacity to engage with the organ of perception that evolved in the human species over millions of years.

Their unique Seeing with Your Heart Constellations will strengthen your intuitive capacity, connection to yourself and others, and help you to step into new possibilities for passion, pleasure, abundance and love.

Through personal and group processes, you will contact the roots of negative beliefs, impulses, fears and transform your shadow of pain — so you can open your heart to greater dimensions of peace, presence and purpose.

I was amazed at the experiences, emotions, insights and healing, which manifested as a result of Dan and Emily’s healing process.  I found the constellations work to be a profoundly unforgettable and enlightening experience.  The location, space and atmosphere which were provided added substantially to the environment and enriched the entire process. – GC 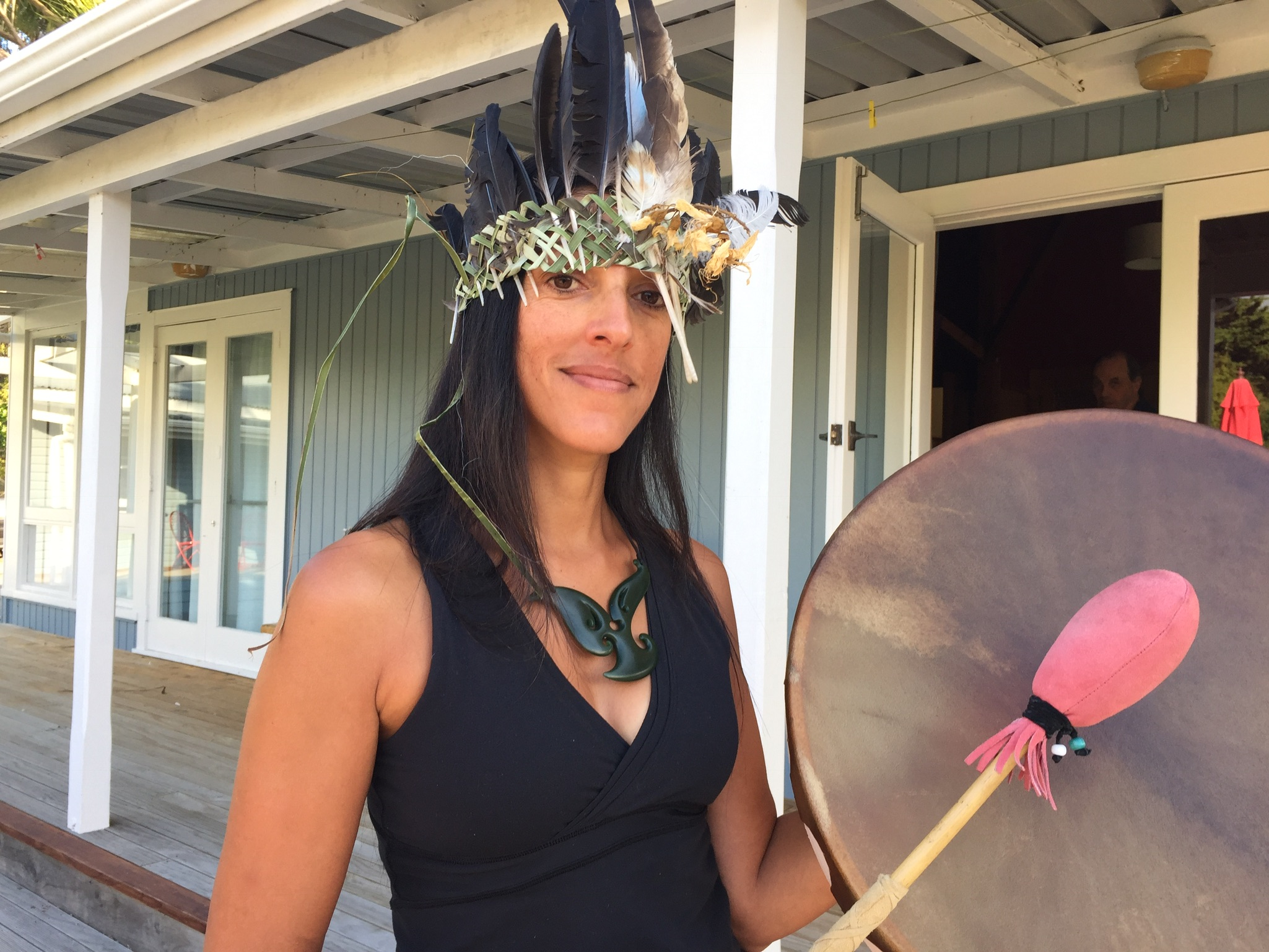 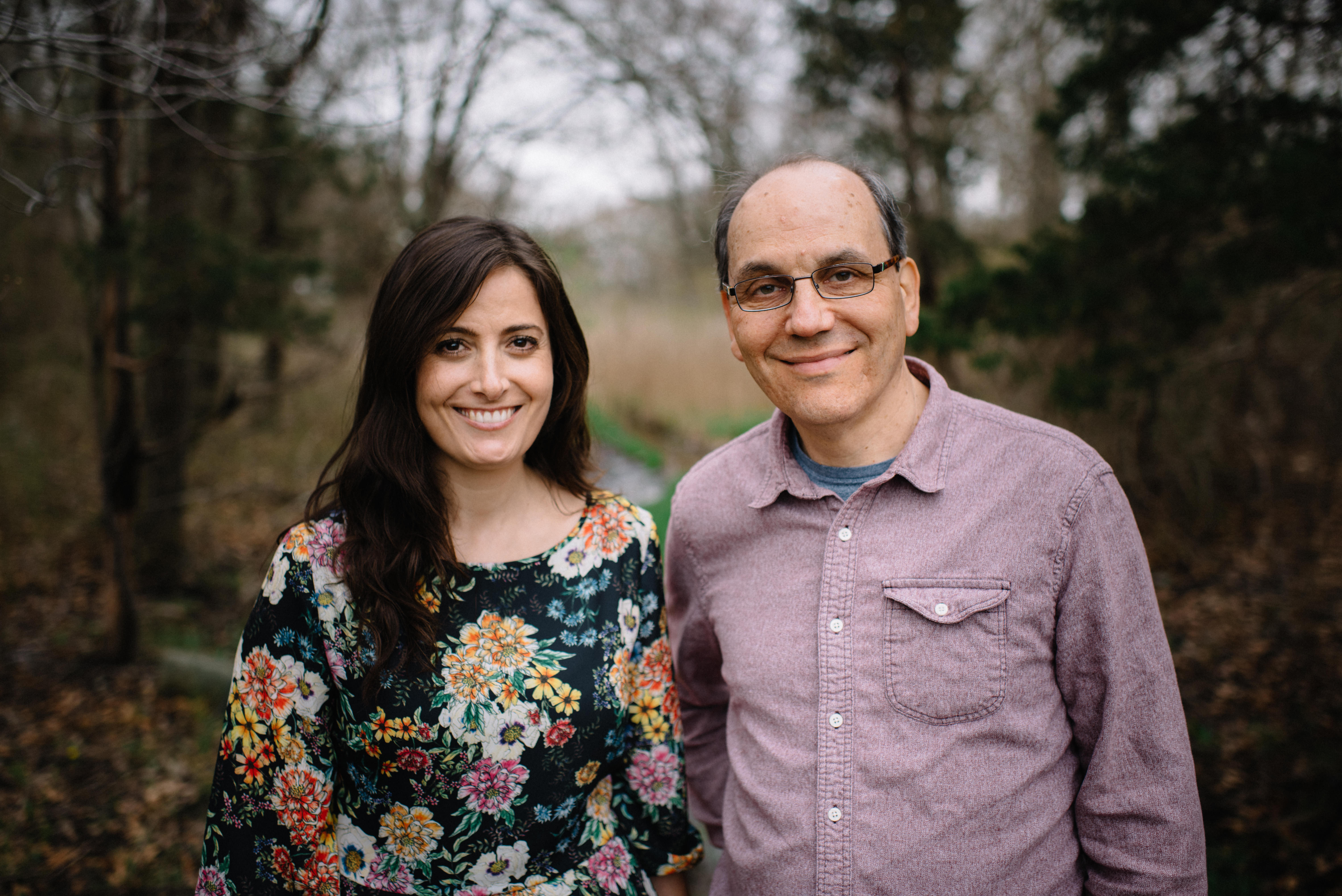 Dan Cohen, PhD is an internationally known psychologist, trainer, author and Constellations facilitator. He specializes in caring for wounds in deep personal spaces by helping individuals and groups to understand and dissolve their inner disturbances.  His Constellation practice model incorporates the three Dimensions of Consciousness to actively release the legacy of oppression, often bringing in archetypes and mythic characters to stand with members of the family system. Using intelligence, heart, intuition, and humor, Dan offers clients profound and transformative healing while expanding understanding and restoring peace of mind.

Dan holds a PhD from Saybrook University and an MBA from Boston University. He is author of I Carry Your Heart in My Heart: Family Constellations in Prison and numerous scholarly articles and book chapters. He was trained in Systemic Family Constellations by its founder, Bert Hellinger, and many of the leading European trainers of this method. He was Co-Director in 2011 and 2013, and Honorary Chair in 2015 of the North American Systemic Constellation Conferences and is on the faculty of the annual North American Systemic Constellation Intensive. He has led workshops and trainings in 15 countries in Europe, Australasia and South America and throughout the United States.

Emily Blefeld, LICSW is a psychotherapist, Systemic Family Constellations trainer, and innovator in consciousness who combines her knowledge of the hidden pathways of consciousness with scientifically validated clinical modalities, sacred ceremony, and wisdom traditions. Emily helps change-agents, visionaries and entrepreneurs uncover hidden patterns and habits, release limiting beliefs, impulses, and fears, and open to passion, pleasure, and purpose. Her Systemic Family Constellations dismantle the old paradigms, outdated narratives, and ancient codes that hold us back and invoke the process of remembering, awakening, and opening to wholeness.

A Masters graduate of the University of Minnesota, Emily Blefeld is the founder of Psychotherapy Center for Wellness, LLC and co-founder of Seeing with Your Heart. She serves on the faculty of the North American Systemic Constellations Intensive and has presented at the Omega Institute, Kripalu, and the 2013,  2015 and 2017 North American Systemic Constellation Conferences. She has led workshops and trainings in Scotland, Ireland, and in several areas across the United States.